YEAR OF THE RATTLE

Just when even last year had been cremated,
some coal must have rekindled.

(the October click of oak leaves)–
how, then, did I miss the clear hint,

whispered though it must have been,
of today’s ill wish, coiled and menacing,

in the mind’s hot closet? Not even
a hushed hiss (July, the high grass)

re-hatching and already venomous.
Last night, our calm murmurs were of what

we thought we leave behind (the torched Yule,
cooling) when the wheel of the year

sweeps its turn anew. Not of what is further back,
fanged, and already at my heel.

At the junction, opt
for the left, or the right,

as you are apt.  Avoid
abrupt swervings, as from earlier

relationships gone septic.
I myself, inept at love,

who among us has not kept
paired plosives within

the heart (or at least slept close)?
In case of rapture, unperson

your car with care, pen a cryptic
kleptography:  “Taken.”

Inaugural winner of The Pitch contest at Poetry Northwest, November 2011.

The natural property of a wing is to raise that which is heavy
and carry it aloft to the region where the gods dwell.      –Socrates, Phaedrus

True.  But what of this whiskey-jack
presently harrying me to hand over my snack
of chocolate-covered espresso beans?  I regret, Socrates,
that I am having trouble glimpsing transcendence

in this gray, uncrested jay’s brazen flappings
at my face.  Sorry, lovely bird, but I am
fresh out of trail mix, and these caffeine beans
would burst your lovely bird heart.

Consider instead that we, both of us on this
Cascade summit, are a little elevated already.
Even if we have not yet ascended to the dwelling place
of the gods, at least we have made it

to the region of the huckleberries
that they have provided for us.  Direct your wings
toward those blue spheres, and you will carry aloft
that which in me is heavy from its racing.

So I go to the doctor of philosophy
for my annual metaphysical. He asks me
the usual questions: Any irregularity
with your epistemology? Are the meds
still helping with those intermittent bouts
of doubt? I tell him Yes, but that recently
it has taken on a hyper-Cartesian
tinge, going beyond the use of “not”
as a helpful tool for testing a suspect
reality. It has progressed to a troublesome
tendency toward generalized negation, a habit
of rejecting every supposition. The doc says,
Then we’d better increase your dosage
to get this under control. With your
phenomenological pressure so elevated, I think
you are at risk of rupture. Well, I say,
that may be, but how would you know?
He’s good, that doc. He comes right back
with How do you know that you’re not?
So we agree I’ll try a higher dose.
But don’t go thinking I am going to believe
that it will work. 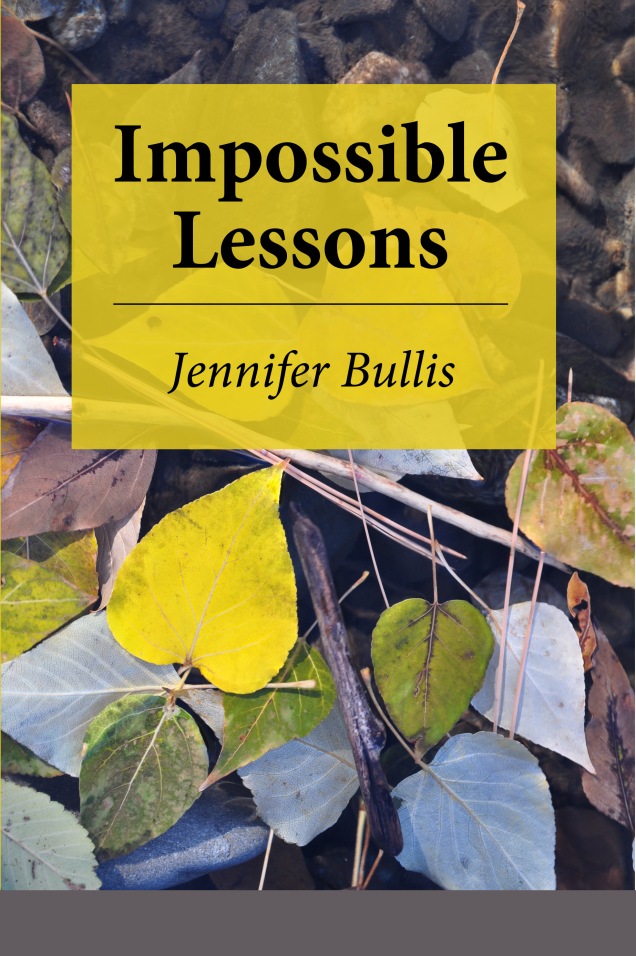